My name is Robbert Hock and I'm a Senior Sitecore Developer & Architect on the Microsoft .NET platform. I'm helping Sitecore clients and Sitecore partners worldwide with getting the most out of the Sitecore Experience Platform. With Sitecore experience since 2008, I have delivered a large number of Sitecore implementations that vary from campaign websites to multi-site & multi-language platforms.

Where does the name Kayee come from?

The name “Kayee” is derived from the 1988 classic action adventure “Die Hard”, where John McClane (played by Bruce Willis), officer of the NYPD, tries to save his wife Holly Gennaro and several others that were taken hostage by German terrorist Hans Gruber during a Christmas party at the Nakatomi Plaza in Los Angeles.

In this great action movie that raised the bar Bruce Willis finished off the bad guy by saying the famous words: Yippie-Ki-Yay ….hence the name “Kayee”. 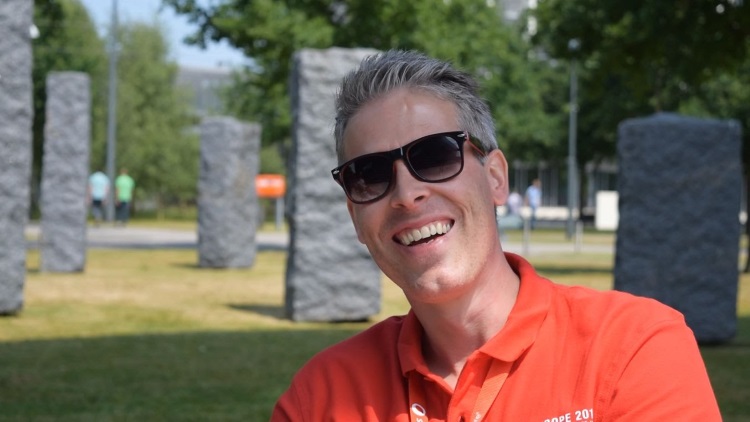 "Interview at the Sitecore User Group Conference (SUGCON) 2015 in Eindhoven, The Netherlands for Catching Exceptions"