So unfortunately I gotta say that I’ll be missing SUGCON NA 2015, due to commitments elsewhere, so it was literally really my 5 minutes of SUGCON (well it was actually more ;-)), but at least I still got a little bit of the vibe. And the vibe was great!

Thanks to Akshay Sura I was invited to join the Welcome Reception of SUGCON NA 2015 at The Hilton New Orleans Riverside right after the Sitecore MVP Summit 2015 was over.

Great drinks and food and it was great to meet certain people for the first time like Adam Bauer, who I’ve worked with on an Active Commerce project, and to see people like Dan Galvez and Mike Shaw again.

I wish everyone at SUGCON NA 2015 all the best, with lots of Sitecore learnings, lots of networking. As one of the organizers of SUGCON Europe 2015 we’re kinda proud to our little brother, who’s actually grown bigger than us 😉

Akshay, Mike, Hedgehog, Brainjocks, you guys pulled off one hell of a job! Enjoy it these days. 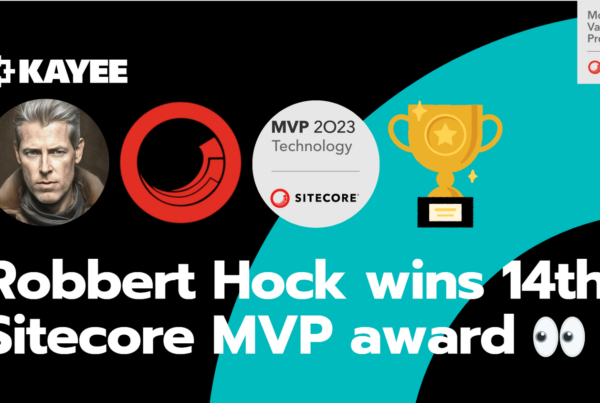 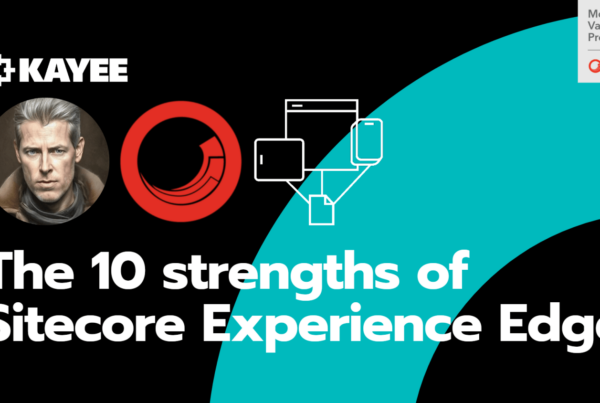 The 10 strengths of Sitecore Experience Edge 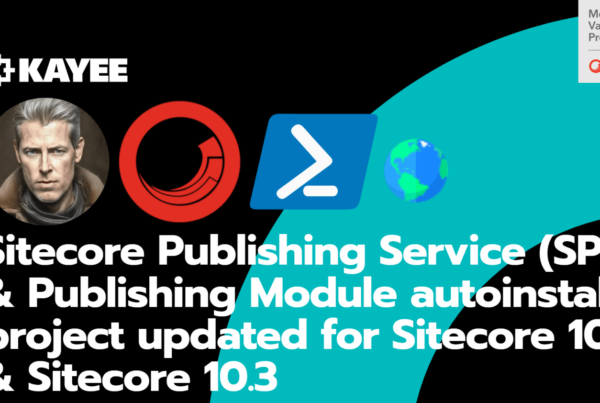